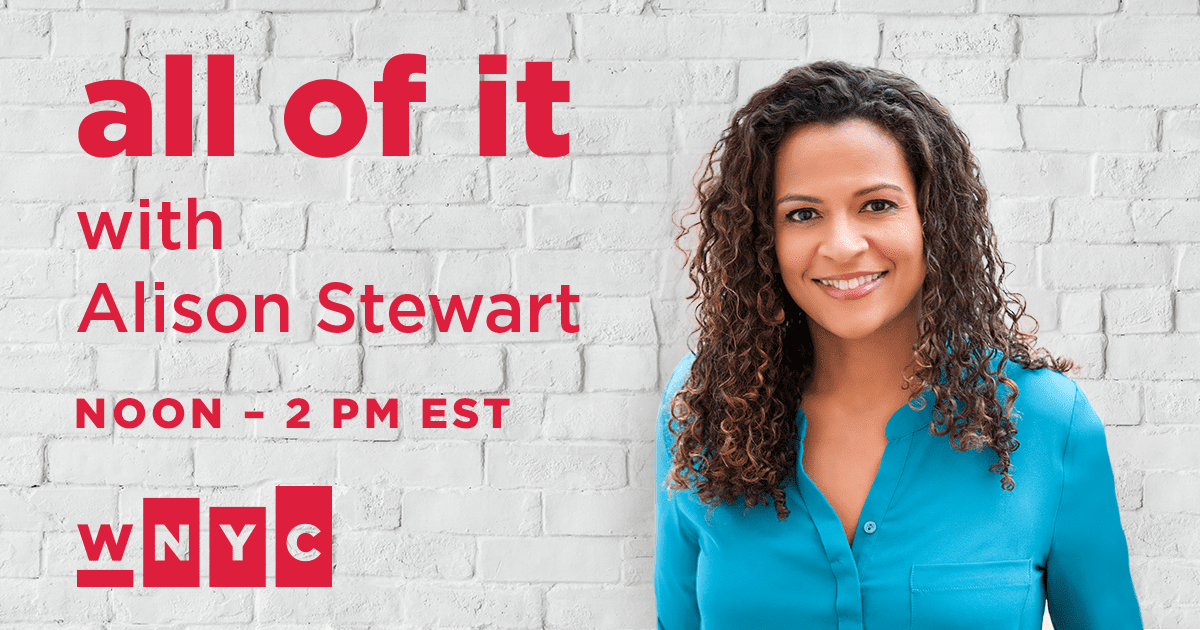 One of the media organizations that was impacted by #MeToo was WNYC — New York City’s public radio station. Three men were accused of harassment — Jonathan Schwartz, Leonard Lopate and John Hockenberry. Two of them — Lopate and Schwartz — were fired as a result (Hockenberry had left when his contract expired before the incidents were made public).

One result of these changes is more women on the radio. The lineup used to be:

In terms of hours it’s now 4  hours of women’s voices and 2 hours of a man vs. 1 hour of a woman and 5 hours of men. Also significantly, the one hour of a woman in the past was Teri Gross with a nationally syndicated show broadcast out of WHYY in Philadelphia. I love Fresh Air, but sort of shocking to consider that it was not very long ago that WNYC didn’t have a single female voice represented in it’s weekday line-up.

Get an email of new posts!